WMTC teams up with WaterAid during ‘Urinetown’

We are proud to announce that we have teamed up with WaterAid during our production of ‘Urinetown – The Musical’ in November. WaterAid focuses on helping transform lives by improving access to safe water, hygiene and sanitation. They work in Africa, Asia, Central America and the Pacific region and campaign globally to raise awareness of their vision of a world where everyone has access to these basic human rights.

We encourage you to donate to WaterAid at one of our donation boxes available during each performance of ‘Urinetown – The Musical’ or directly by visiting www.wateraid.org.au. 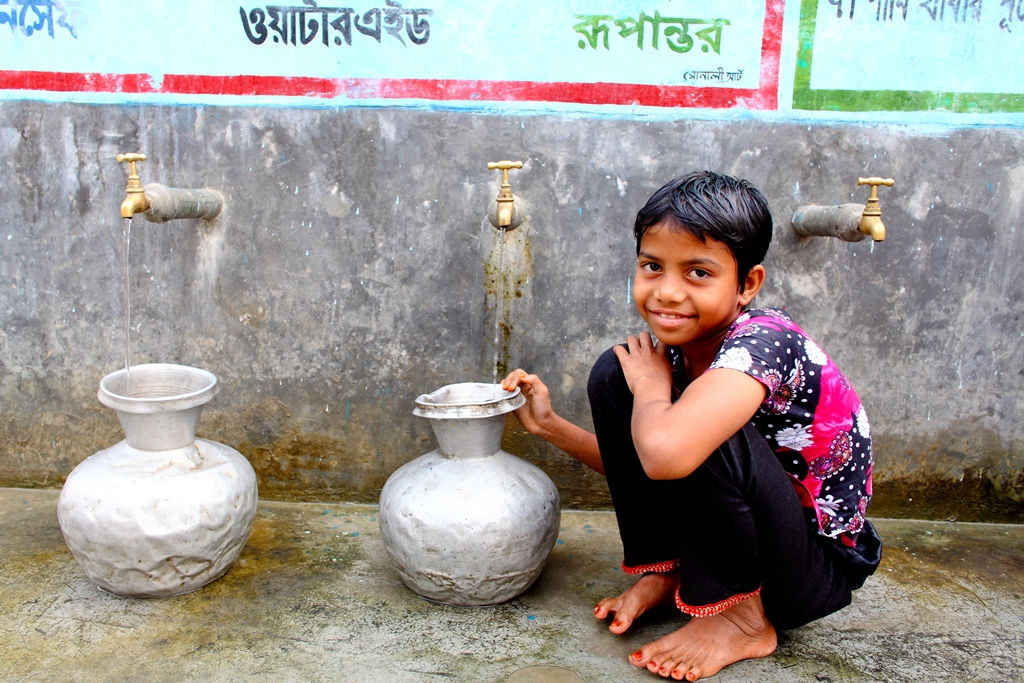 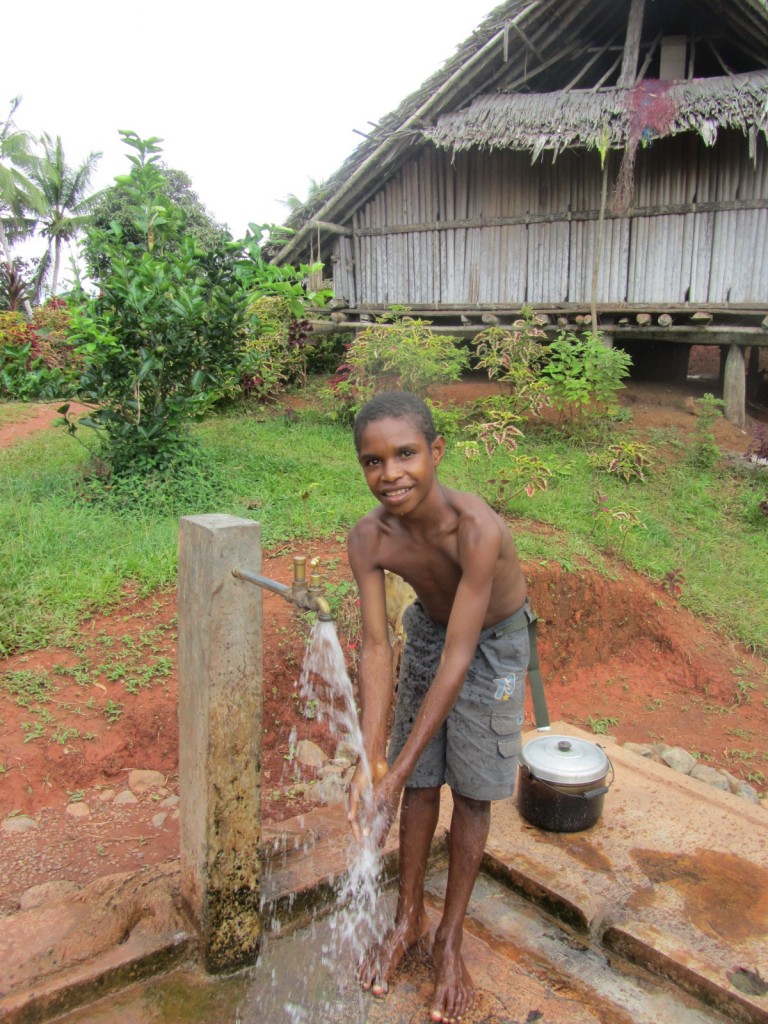