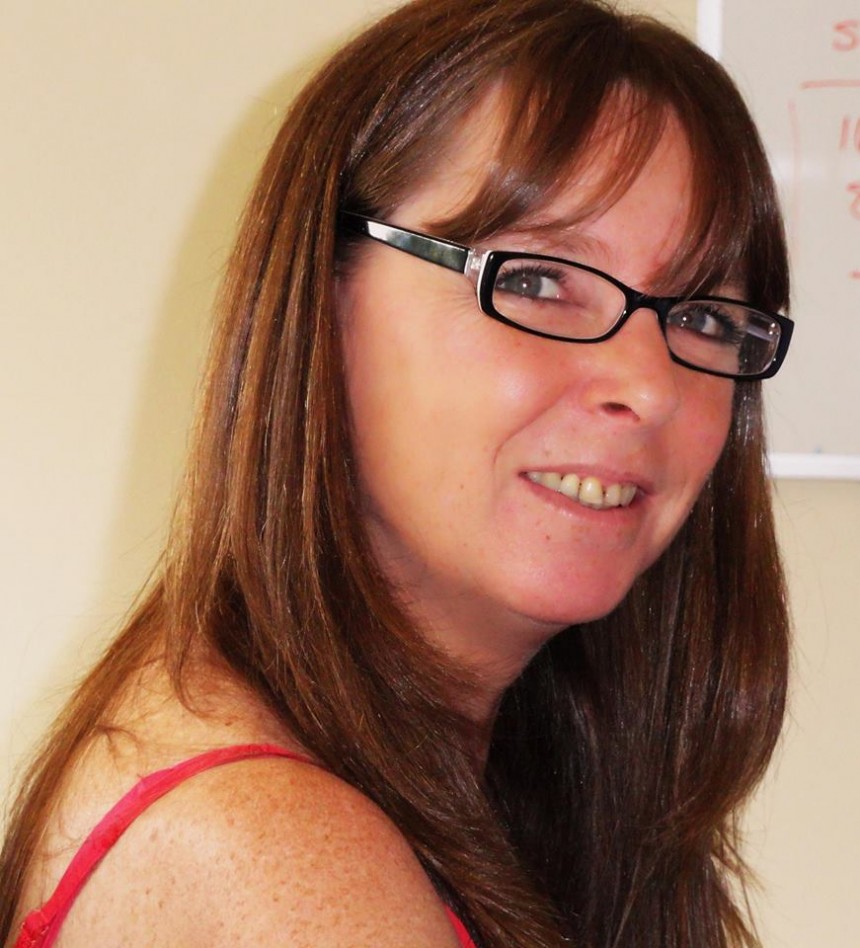 It is with great sadness that we report well known Williamstown Musical Theatre Company identity and Life Member Ros O’Donovan has passed away.

Ros first became involved with the Williamstown Light Opera Company when her three children became performers and volunteers with the company.

From the freckled faced lady dropping off her clan she quickly became a fixture at the theatre and joined the committee of management in 2000. Between 2002 and the relaunch of the company as WMTC in 2006, she was heavily involved in the transition of WLOC to WMTC, with no shows being performed but lots of working bees to keep her busy.

Apart from being a member of the committee of management, Ros also became Ticket Secretary in 2000, a role she continued in until the end of 2010 – becoming a well-known face to all our patrons at the Box Office as well as organising our Front of House Team. While being Ticket Secretary she even managed to squeeze in the role of Treasurer from 2006 until 2010. During this time Ros helped manage our shift from Manual to Electronic Accounting and Ticketing systems.

Ros felt a deep connection with the company due to her children’s involvement and wanted to give back to WMTC in equal proportion to what her children had gotten out of our environment. WMTC had become her second family and home.

Some personal memories of Ros (“Frozzie” as we liked to call her) are numerous and varied and include her manual ticketing system which comprised of an A5 Notebook and coloured floor plan of the Theatre – the intricacies of which she only knew; a new outfit every Opening Night Gala in the colour of the theme of the show; her own special Champagne Glass waiting for her every performance; cleaning the dressing rooms and painting sets with us late into the night – including deciding to paint the Theatre Foyer at 3 am one morning – and her obsession with lavender freshener for the Foyer/Supper room carpets. Ros was always ready to help out no matter what and was a great friend not just to the company but to many of us who have worked both on and off the WMTC stage.

In 2013 it was a great honour for WMTC to bestow on Ros Life Membership. We will miss her and are very proud she was and always will be part of the WMTC Family. 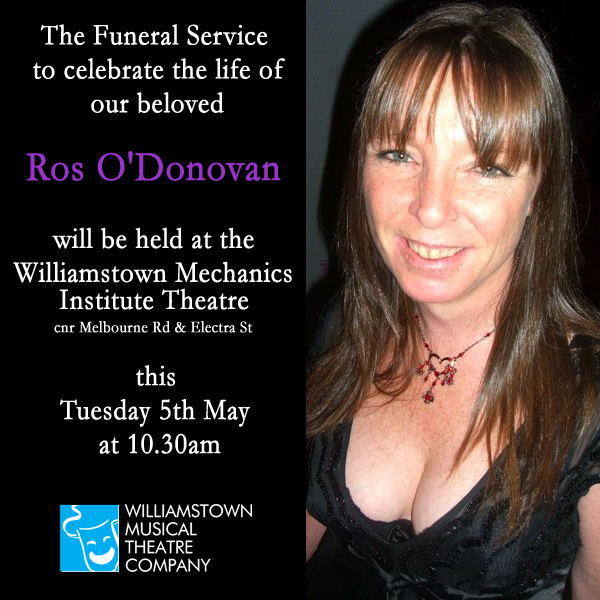