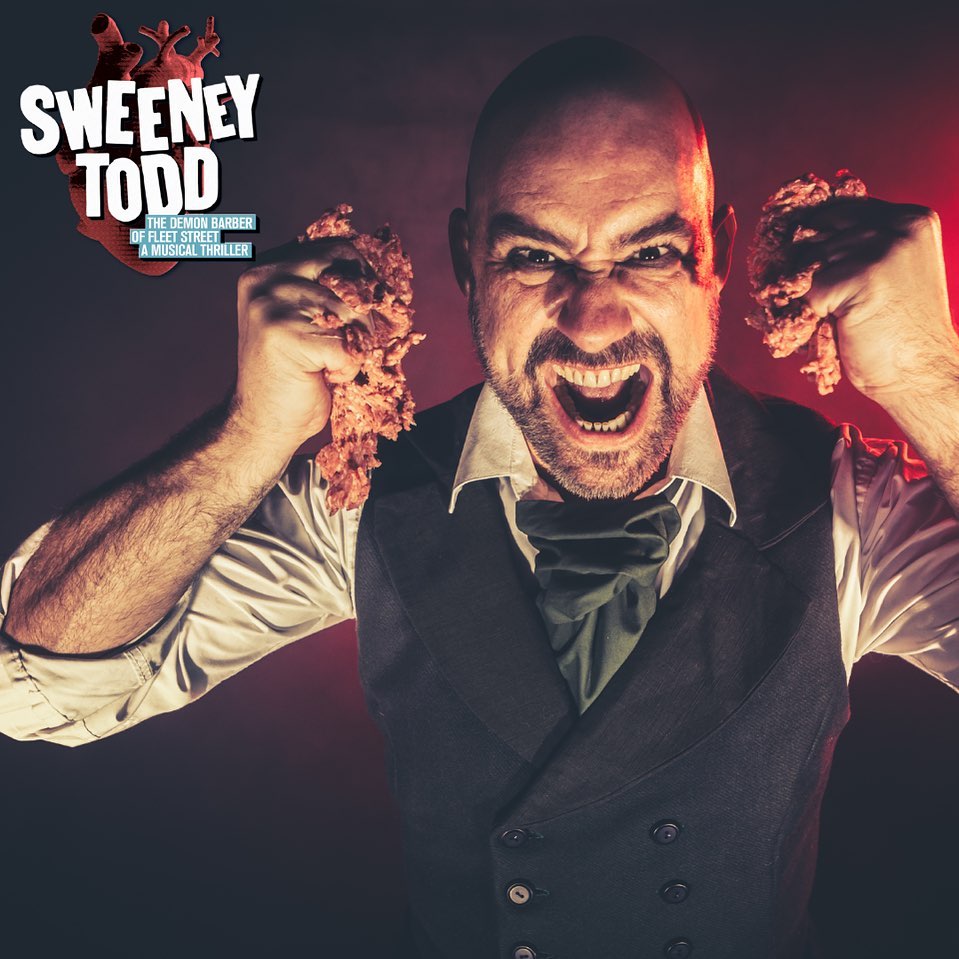 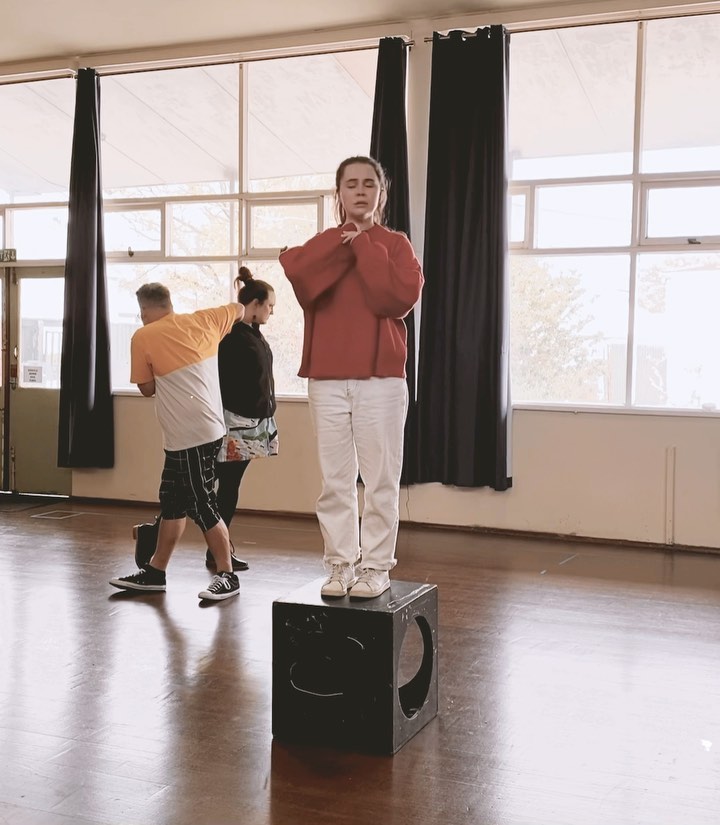 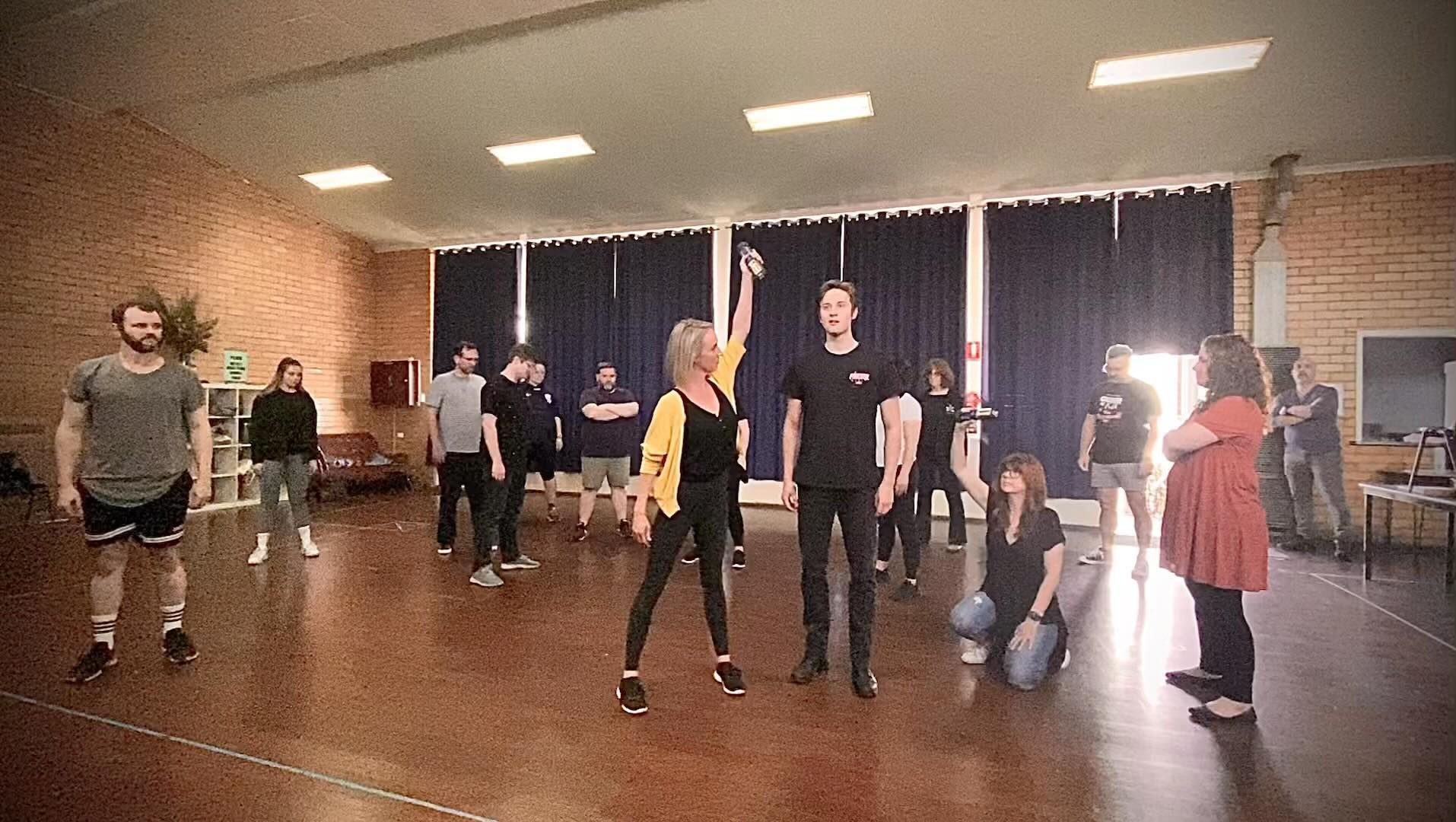 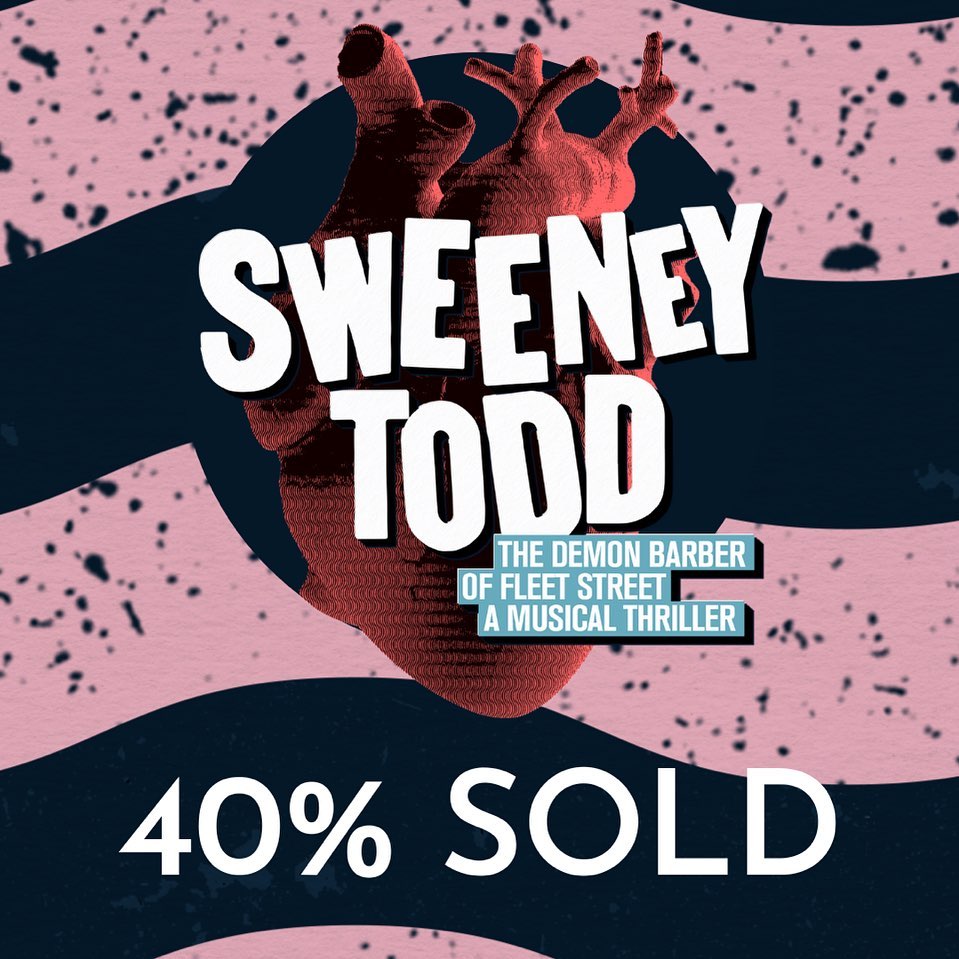 wmtcinc
•
Follow
If you want to attend the tale.. you need to book your tickets. 6 weeks out we are already 40% sold and we cannot rave enough about the talent in this production so you don’t want to miss it! SWEENEY TODD Playing 4-19 November 2022 🩸🥧🔪🫀 BOOK NOW! http://www.wmtc.org.au or 1300 881 545 #sweeneytodd #sweeneytoddmusical #sondheim #demonbarber #sweeney #specialtyprops #demonbarberoffleetstreet #sondheim#sondheimmusical #tonywinner #fleetstreet #musicaltheatre #experiencehobsonsbay #melbournemusicals #artsinmelbourne #theatrelife #cityofmelbourne #whatsonmelb
View on Instagram |
5/12 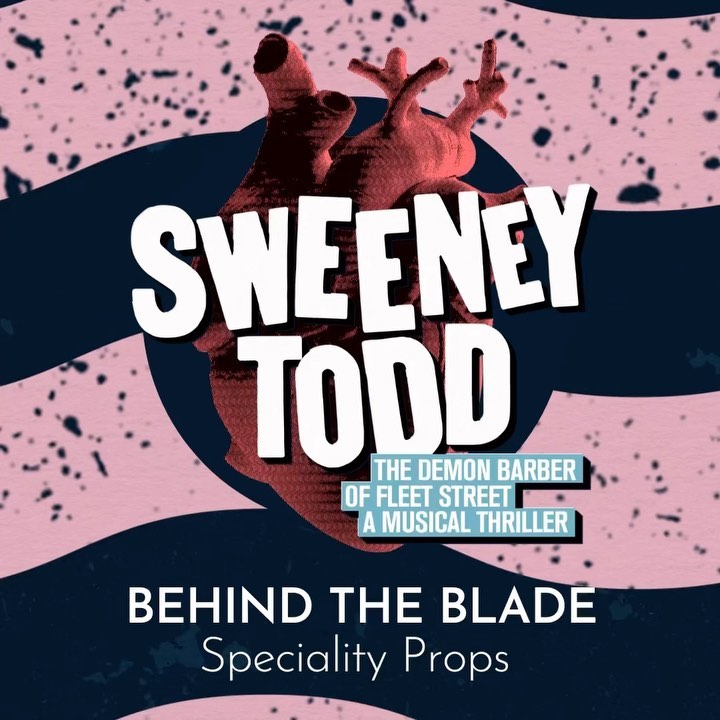 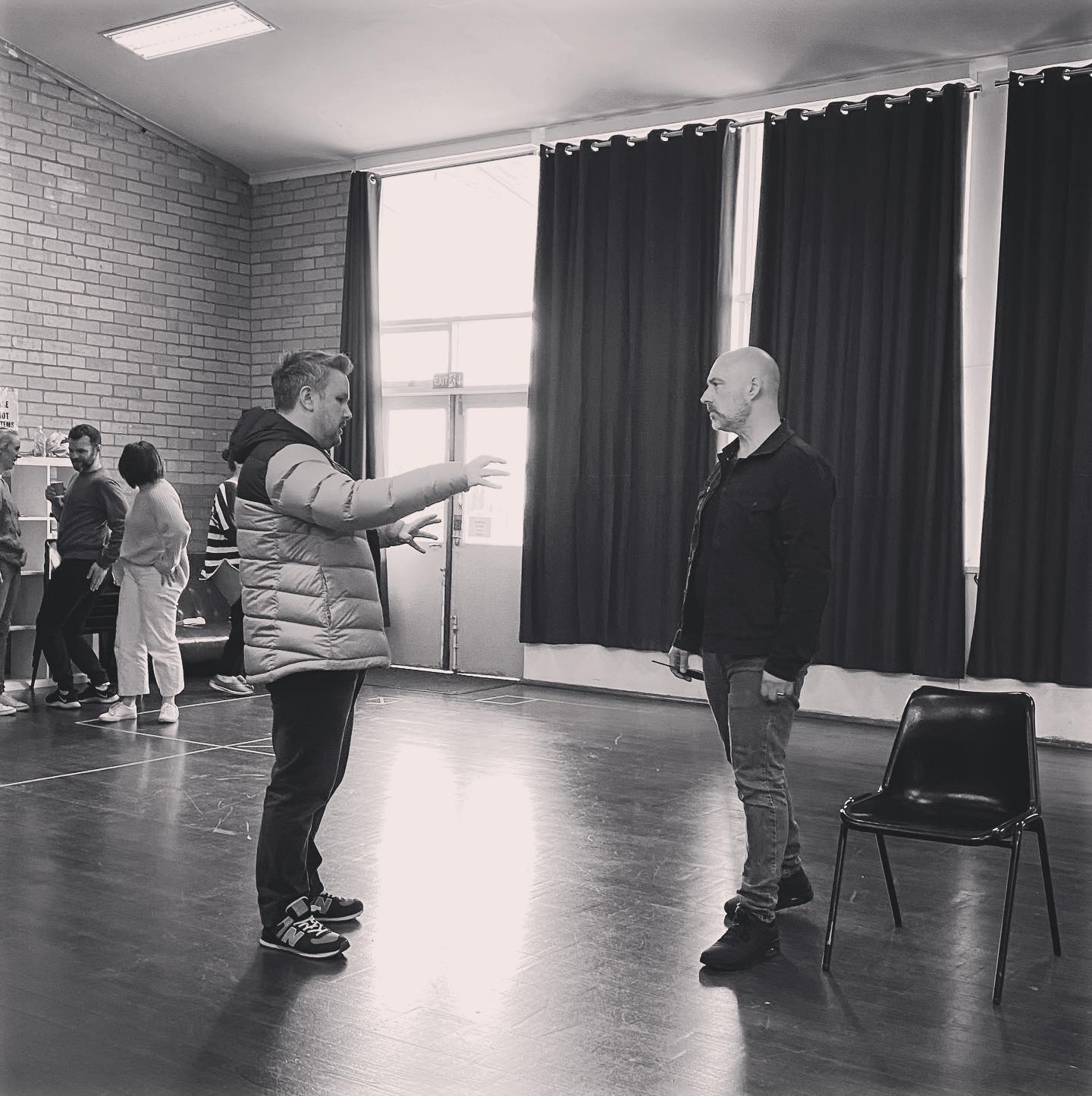 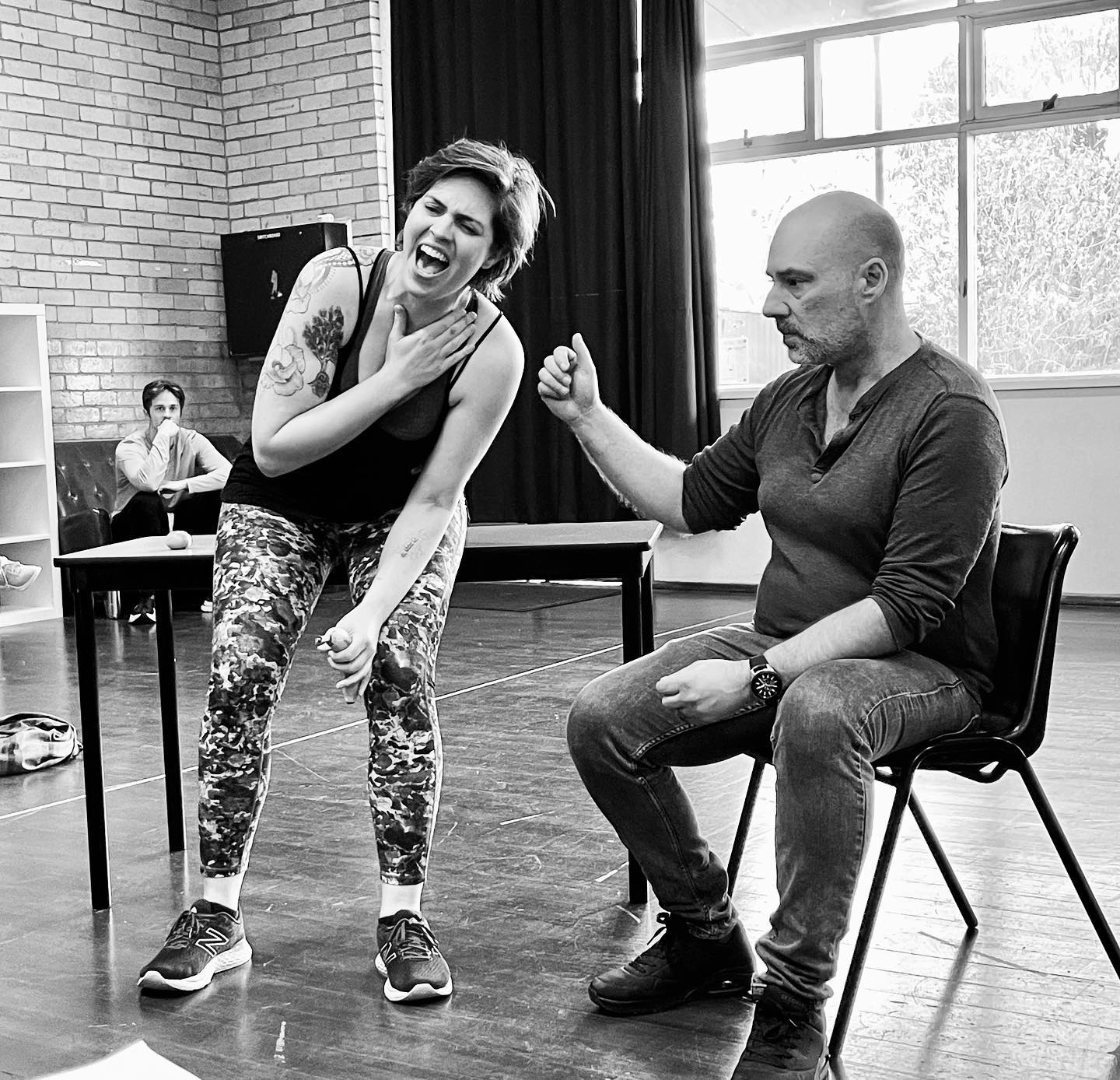 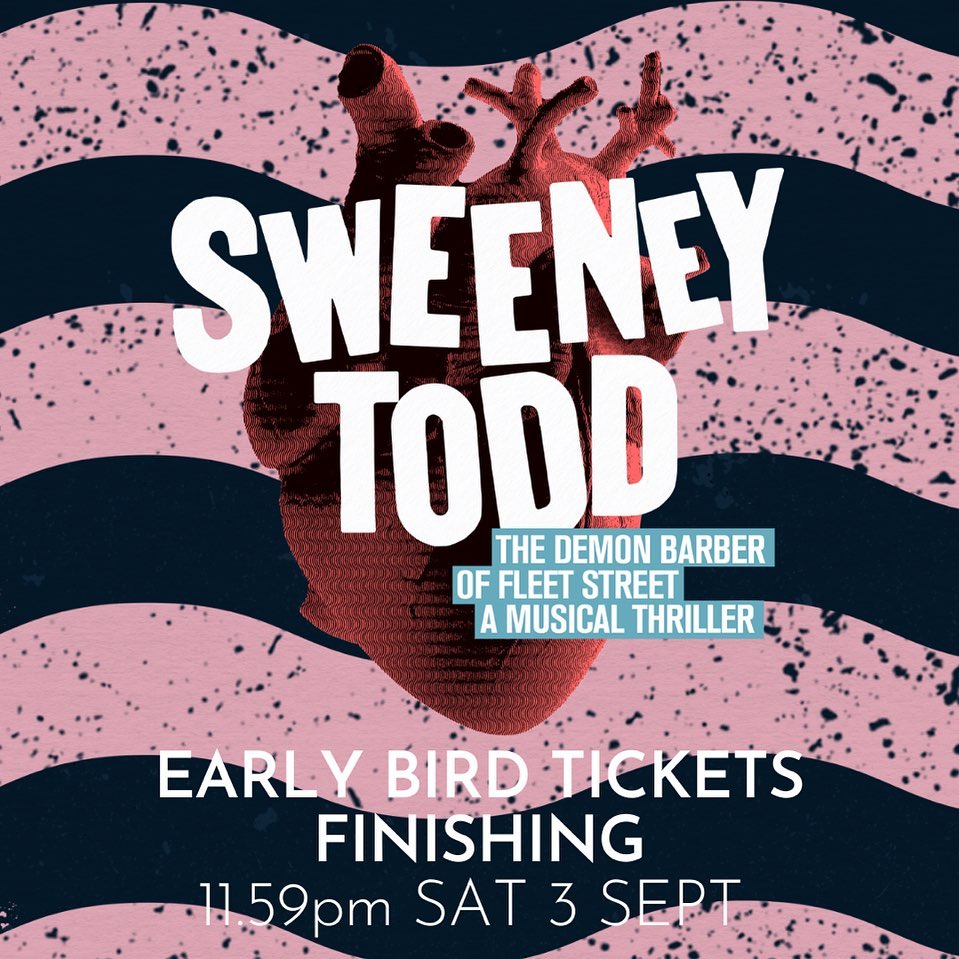 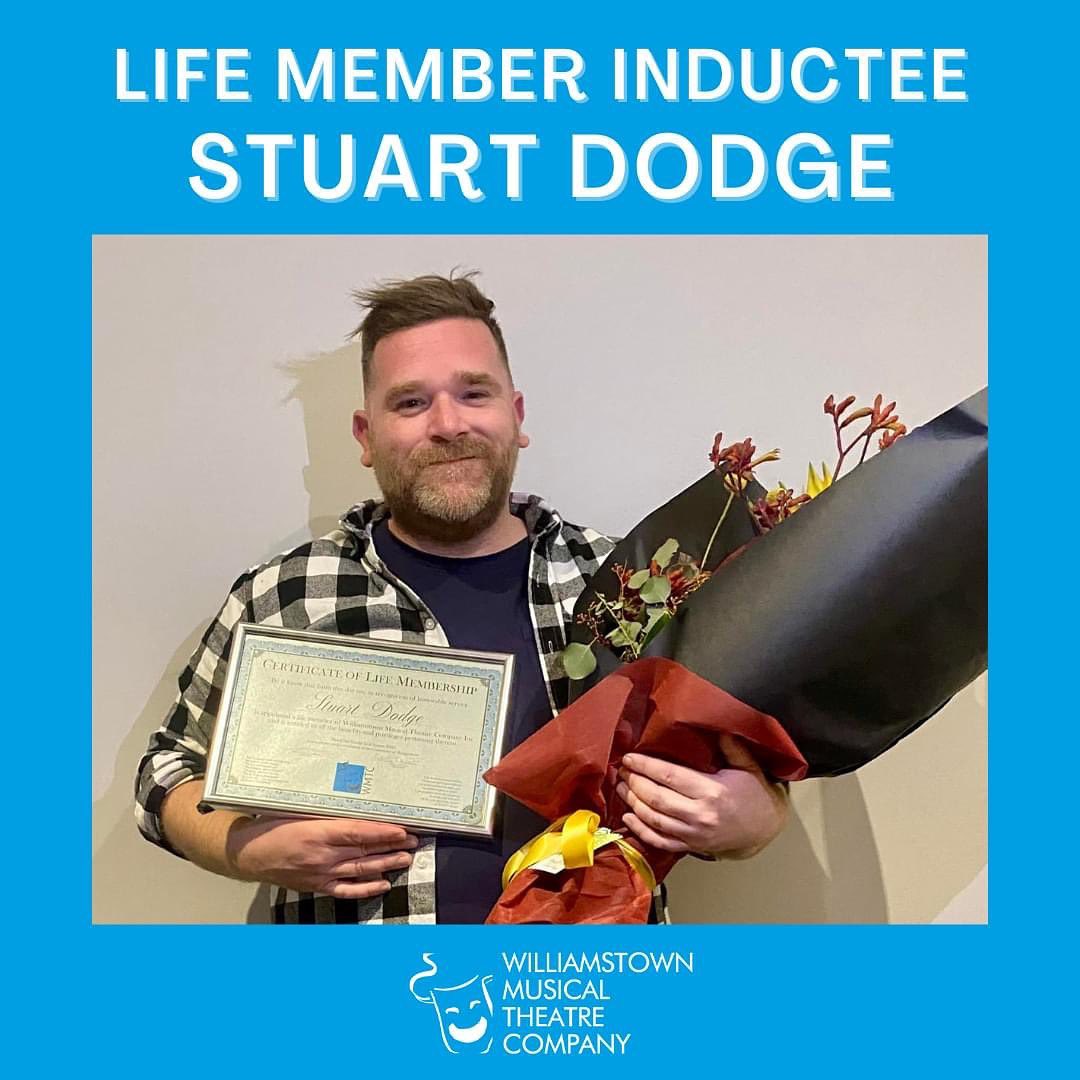 wmtcinc
•
Follow
This year marks a special year for one truly valued member of Williamstown Musical Theatre Company. At last night’s Annual General Meeting, the WMTC committee were proud to announce our newest inductee to Life Member Status: Stuart Dodge. Stuart first joined the company in 2008 and has been a cast member in 5 productions. His most notable achievements have been behind the scenes as a Director (13 shows), Choreographer, Set Designer, Scenic Artist, Properties Manager and Committee Member (since 2015) just to name a few. In 2011 he was part of the inaugural team who developed and delivered our first junior program production, something he has consistently delivered on over a decade, a total of 9 junior productions with the company. As a most deserving recipient of WMTC Life Membership, we express our deep appreciation, and award Stuart Dodge for his outstanding and dedicated service to our company. Congratulations Stuart, from your WMTC family!
View on Instagram |
11/12 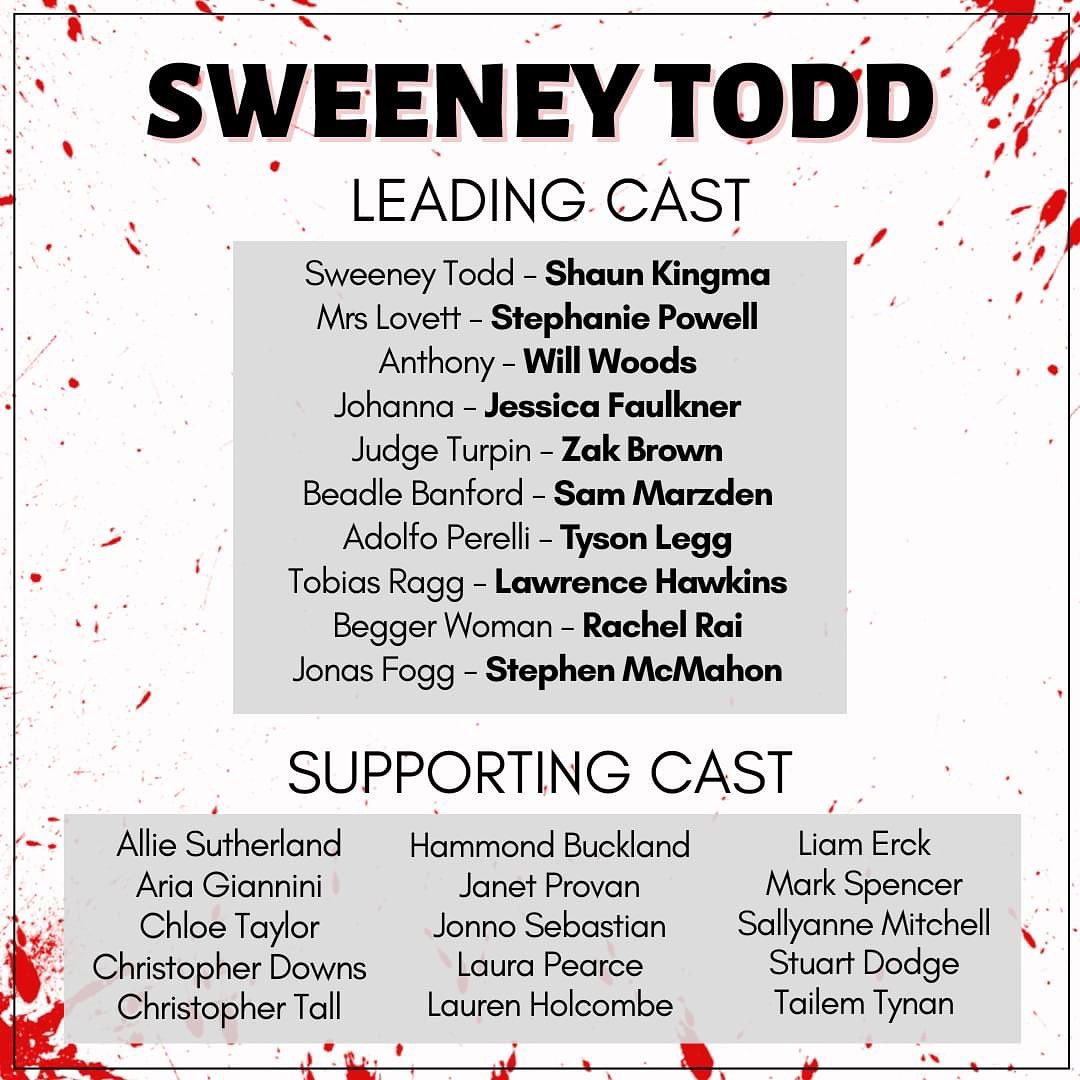 Williamstown Musical Theatre Company is proud to present Disney’s Aladdin Junior running from the 2nd to 11th August 2019 at the Centenary Theatre, Williamstown for 7 performances only!

Based on the 1992 Academy-Award – winning film and the 2014 hit Broadway show about the “diamond in the rough” street rat who learns that his true worth lies deep within.

Imagine if you had three wishes, three hopes, three dreams and they could all come true. Disney’s Aladdin Junior is filled with magic and adventure, following the stories of Princess Jasmine, Aladdin and Genie. Including songs “Friend Like Me,” “Prince Ali” and “A Whole New World”.

Aladdin and his three friends, Babkak, Omar, and Kassim, are down on their luck until Aladdin discovers a magic lamp and the Genie who has the power to grant three wishes. Wanting to earn the respect of the Princess Jasmine, Aladdin embarks on an adventure that will test his will and his moral character.