We are excited to announce our first production for 2014 – ‘GYPSY‘ which will be presented in May at the Williamstown Mechanics Institute.

GYPSY is the ultimate story about an aggressive stage mother. Join Rose, June and Louise in their trip across the United States during the 1920’s, when vaudeville was dying and burlesque was born. Jule Styne’s music and Stephen Sondheim’s lyrics include Let Me Entertain You, Some People, You’ll Never Get Away from Me, If Momma Was Married, All I Need Is the Girl, Everything’s Coming Up Roses, You Gotta Get A Gimmick and Together Wherever We Go. This is a gripping story of one of the most frightening aspects of show business.

Details on auditions will be released shortly!

Williamstown Musical Theatre Company Inc are saddened at the loss of Bruce McBrien – our theatre community patriarch and one of the greatest supporters and promoters of our community. A real gentleman who will be sadly missed.

Bruce McBrien was born in Melbourne and studied Architecture. He however entered the world of catering and retailing, finally becoming a Buyer for Georges of Collins Street, before becoming the first Curator/Manager of ‘Rippon Lea’ at Elsternwick a position he held for 17 years. Upon retirement he was appointed Honoury Curator at Government House along with many other voluntary positions in Melbourne. He wrote ‘Marvellous Melbourne and Me’ subtitled Living in Melbourne in the 20th Century.

Bruce first appeared on stage in 1952 with Heidelberg Theatre Company and went on to perform in over 150 productions of the Lyric, Festival, Whitehorse, CLOC, PLOS and Elwood Theatre Companies. In 1986 he founded the Music Theatre Guild of Victoria, which now embraces over 80 companies and supports judges travelling Victoria for our awards for excellence program. They have became known as Bruce Awards in his honour. In 1990 Bruce was created a Knight of St John for community service and in 2000 received the Medal of the Order of Australia (OAM) for his contribution to Musical Theatre.

We are excited to announce the cast of our November 2013 production of ‘Urinetown – the Musical’. 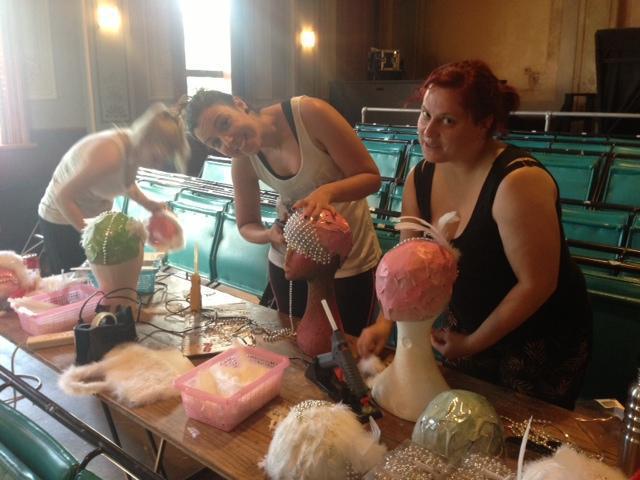 Rehearsal Weekend day 2 for ‘Sweet Charity’ kicked off again this morning at 8.30am with breakfast and straight into Choreography. During the breaks the girls are working on completing their own head dresses for which they made the bases yesterday. Looking good girls!

‘Annie Junior’ Audition times are filling up fast. Make sure you book your audition today. Call us on 1300 881 545. Further information also at http://www.wmtc.org.au/ 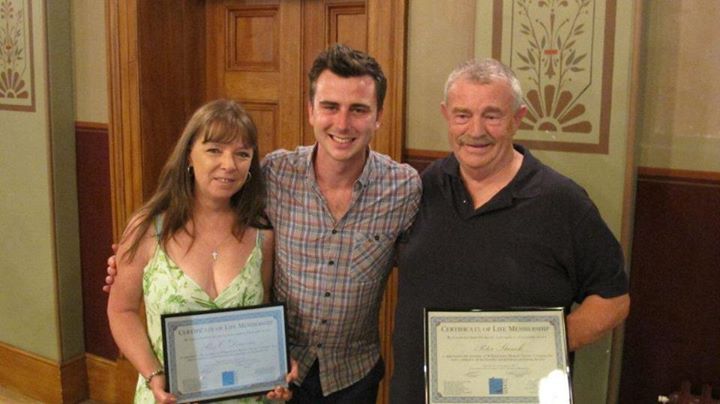