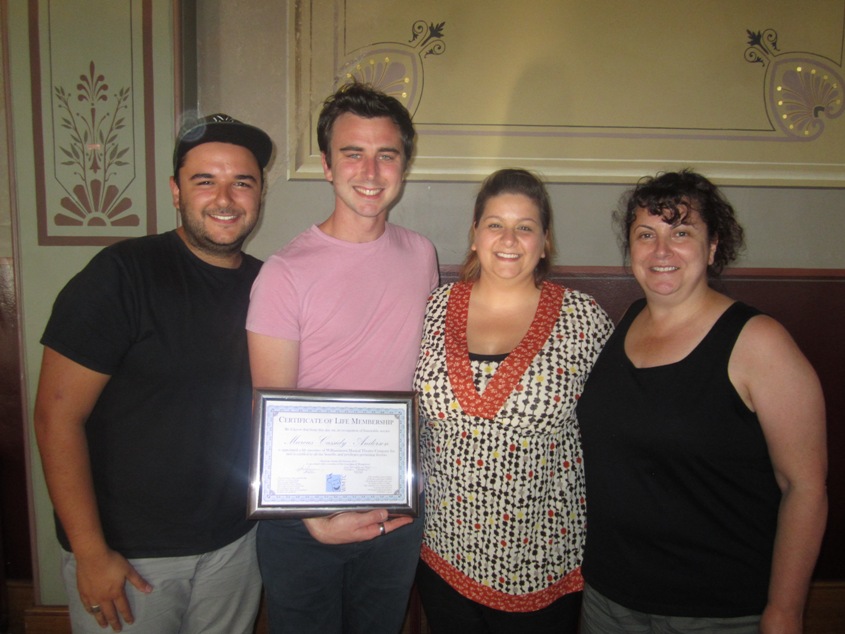 At last night’s well attended Annual General Meeting, Williamstown Musical Theatre Company were proud to announce our newest inductee to Life Member status: MARCUS CASSIDY-ANDERSON. A very emotional Marcus was surprised by the announcement as his Parents and Grandparents entered the auditorium midway through his President’s Report which was interrupted for the announcement. A most deserving recipient, having started with the company when it was known as WLOC as a youngster and one of the instigators of our reincarnation as WMTC, Marcus now enters his ninth year as President of the Company, having also been re-elected into office last night. A big congratulations Marcus from our WMTC family!!!!! 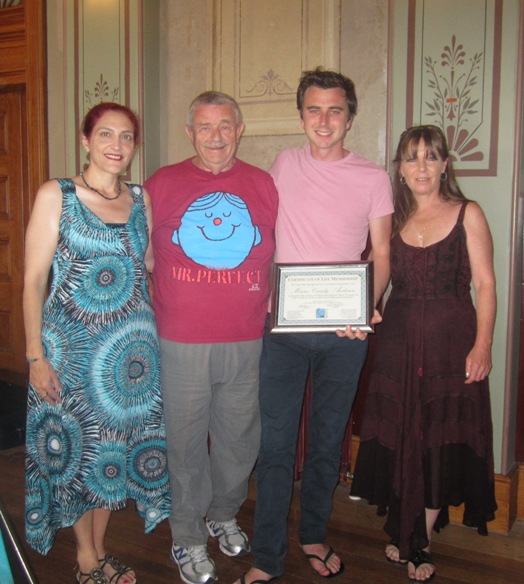 Some of the original instigators of our reincarnation as WMTC, Anna Marinelli, Peter Stanek,  Marcus Cassidy-Anderson and Ros O’Donovan. 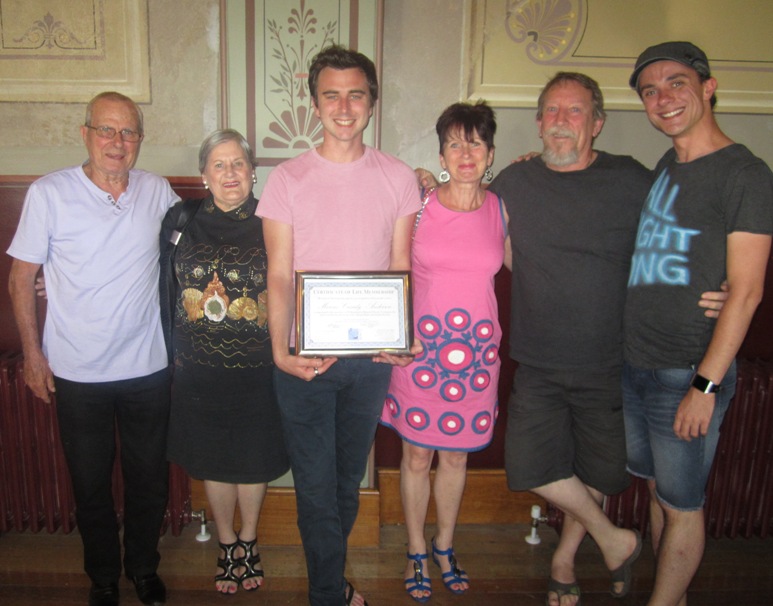 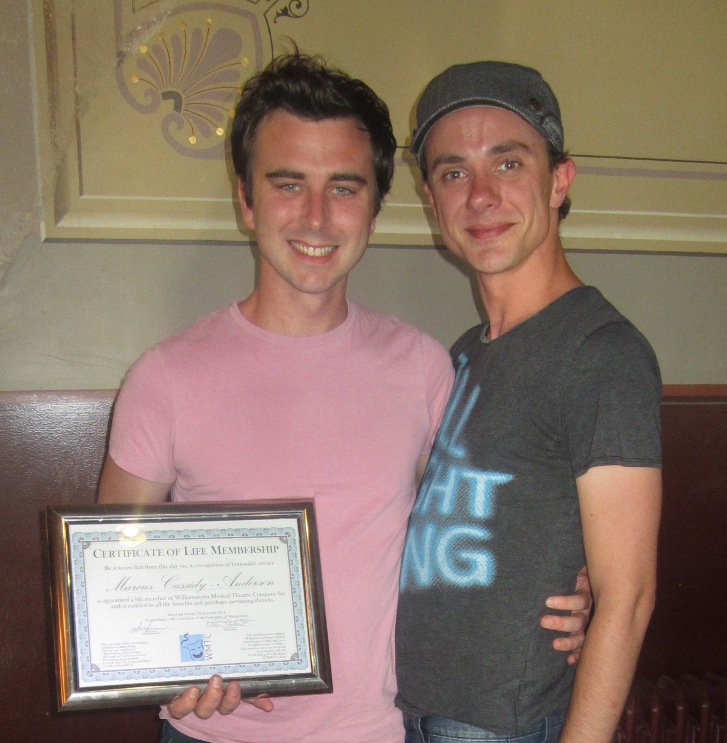 The 2014 elected WMTC Committee of Management.