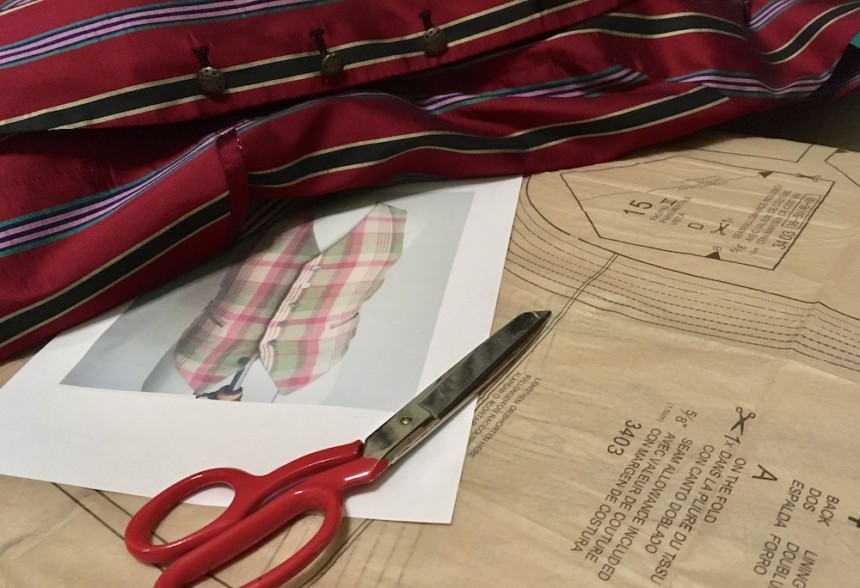 We are pleased to announce some new costume skill share workshops taking place this August and September 2018 that you can get involved in.