The 2017 Music Theatre Guild Nominations have now been released. We would like to take this opportunity to congratulate the below mentioned people but also congratulate ALL of you who have been a part of our amazing 2017 performance year for Williamstown Musical Theatre Company.

The Judging year for 2017 concluded on the 31st October. Our current production of ‘RENT, The Musical’ will be included in 2018 Judging year. 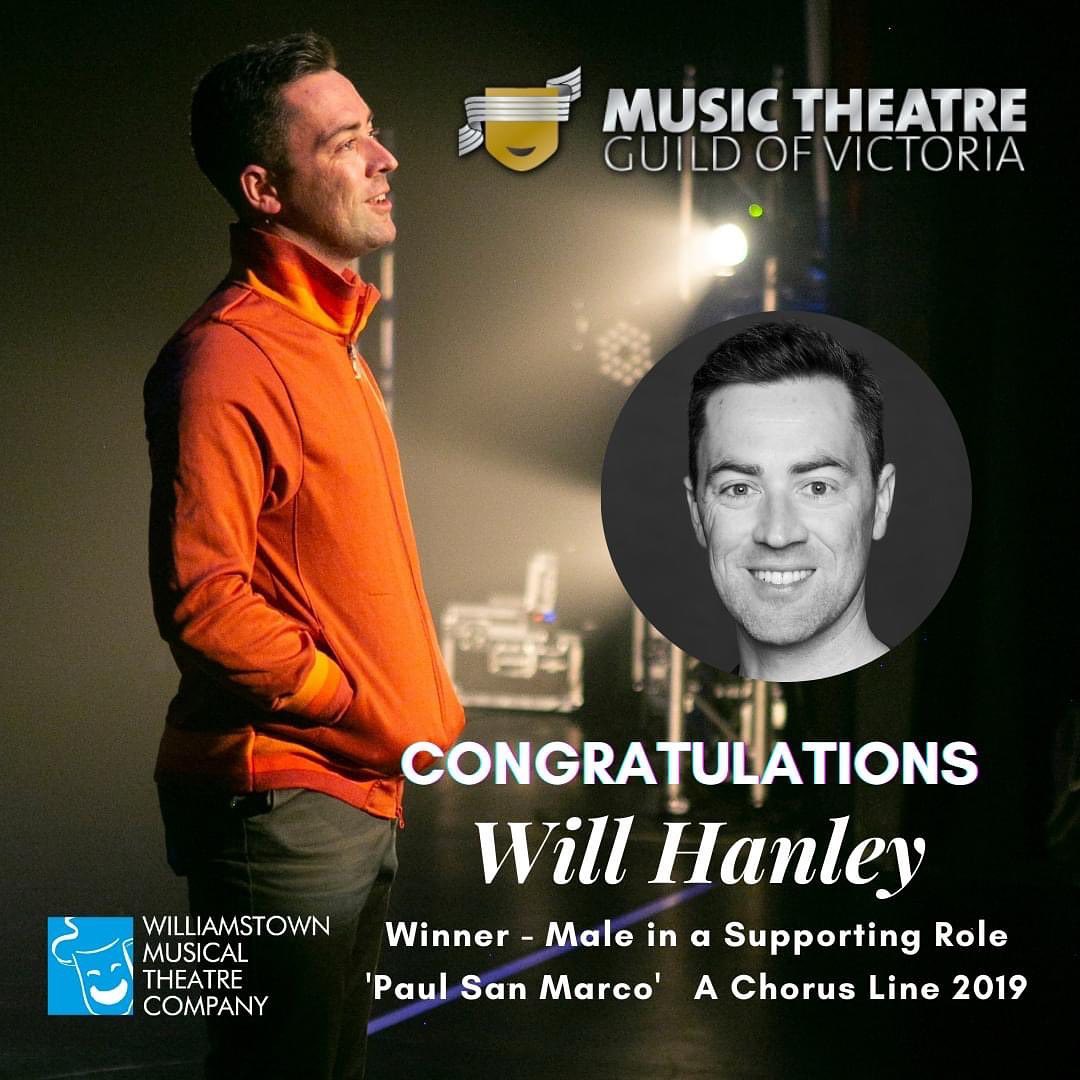 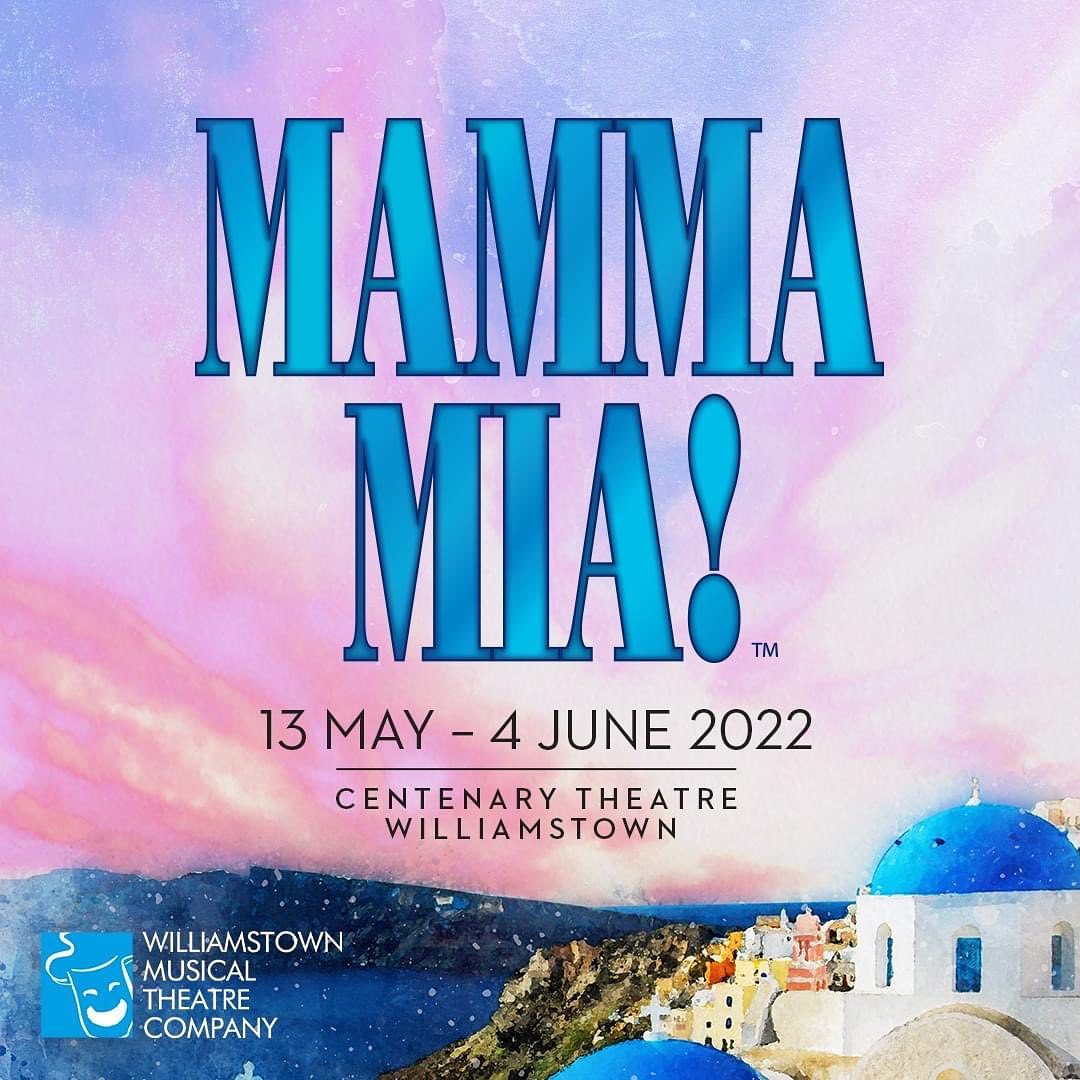 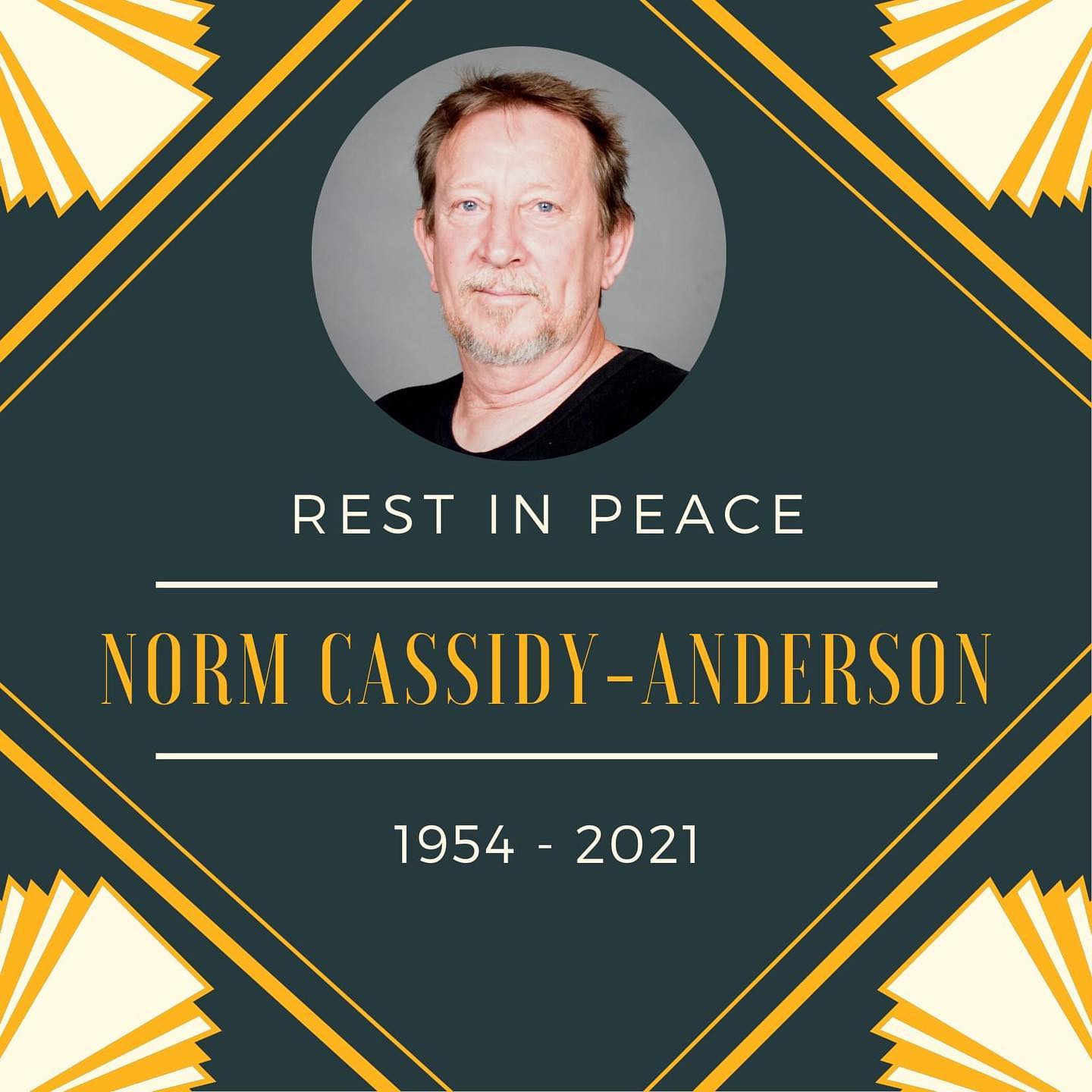 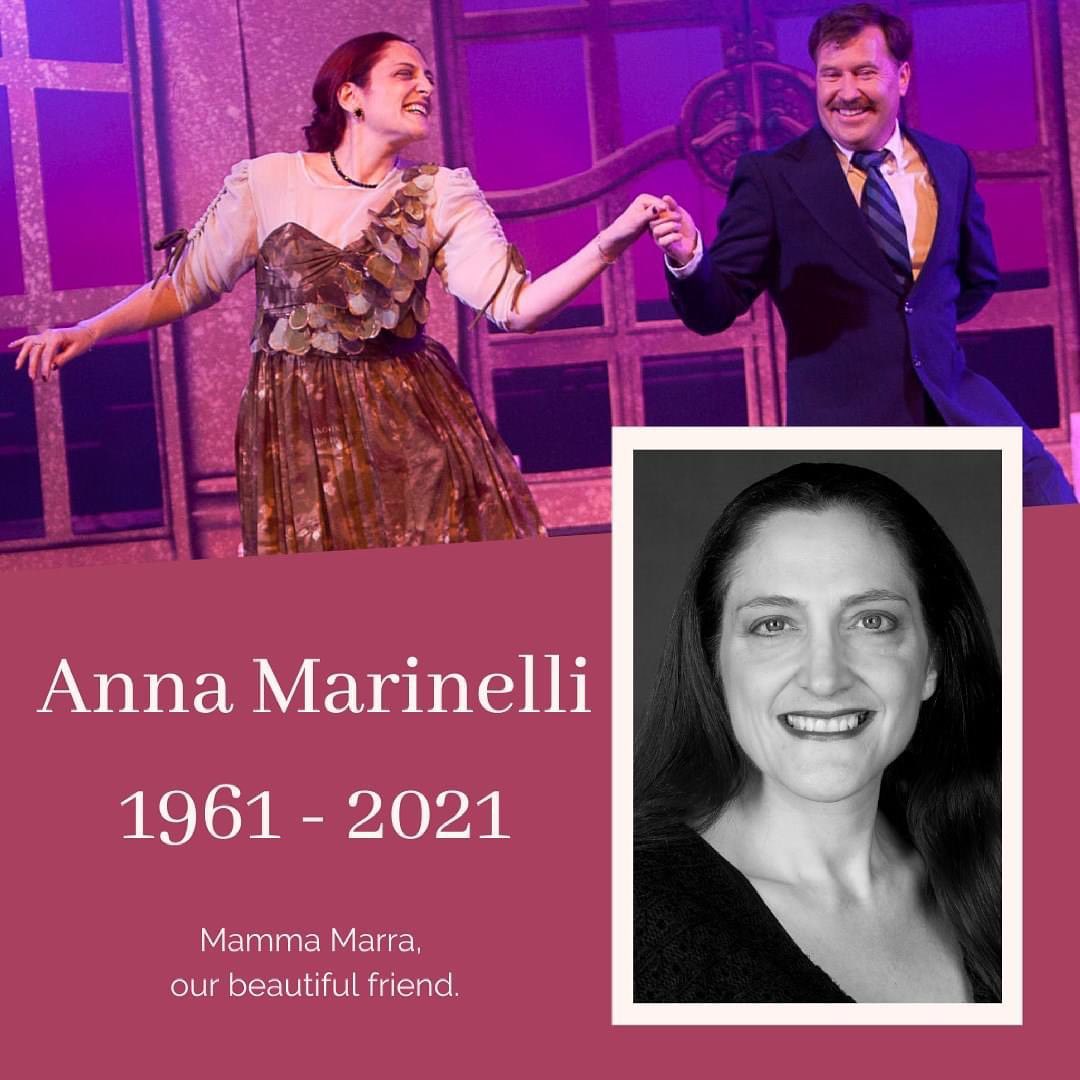 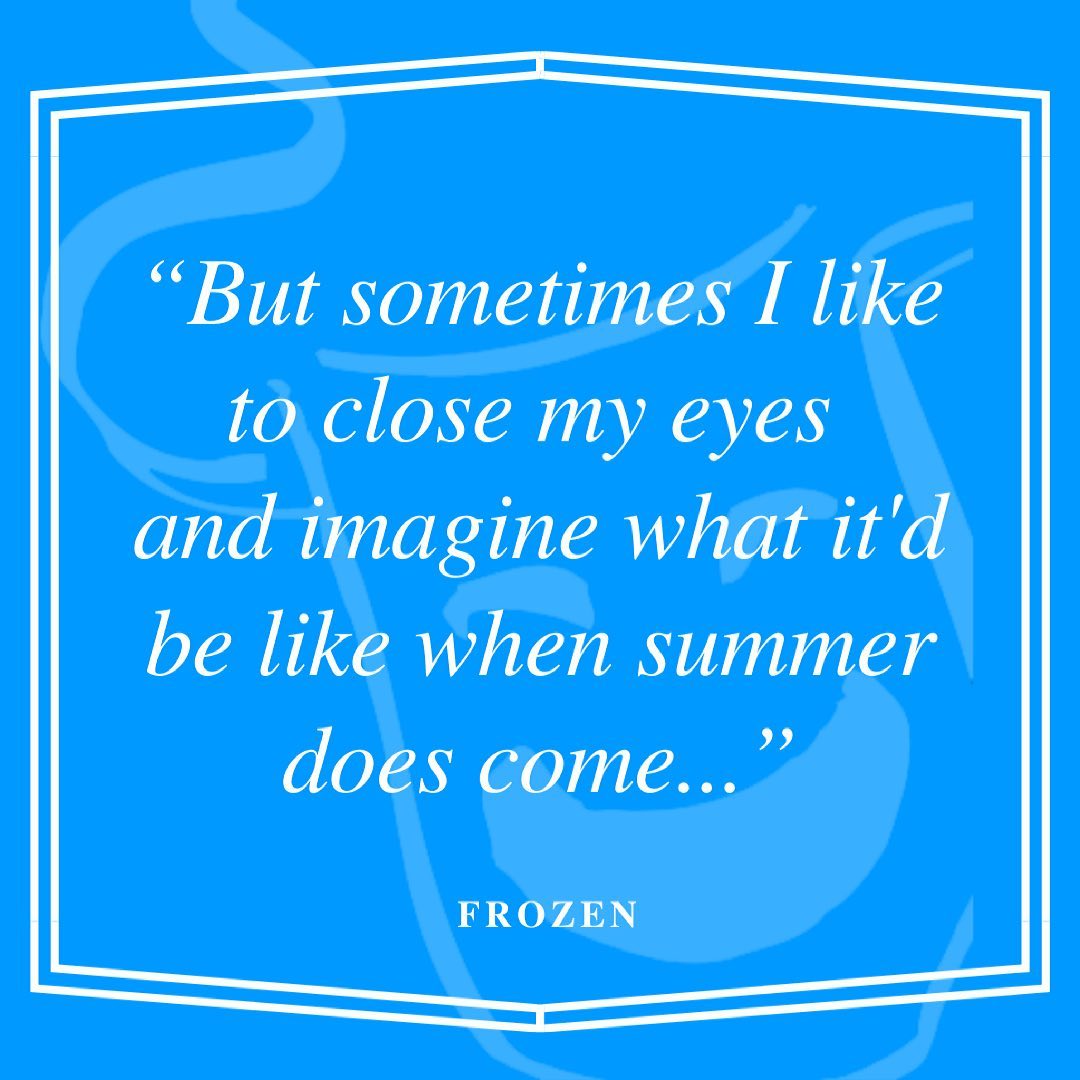 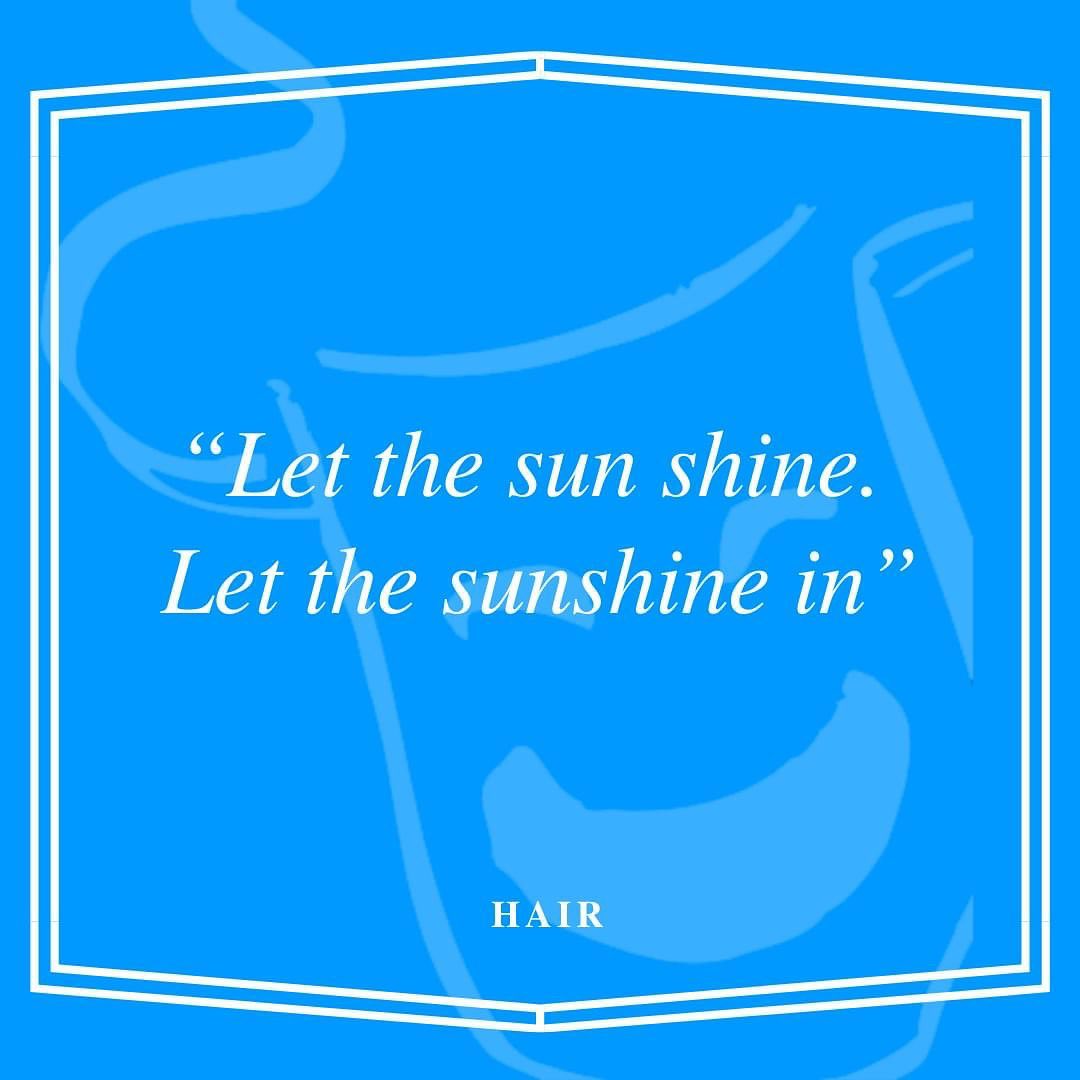